We decided to have five cameras outside the bus and two inside. Outside there will be two cameras positioned to cover the sides of the bus and blind spots for driving, one facing the front door, and two in the back (one low for the hitch and tow car, and one high for a longer rear view). On the inside of the bus, we will have one camera on the dash pointing out the windshield and one camera facing the front door. 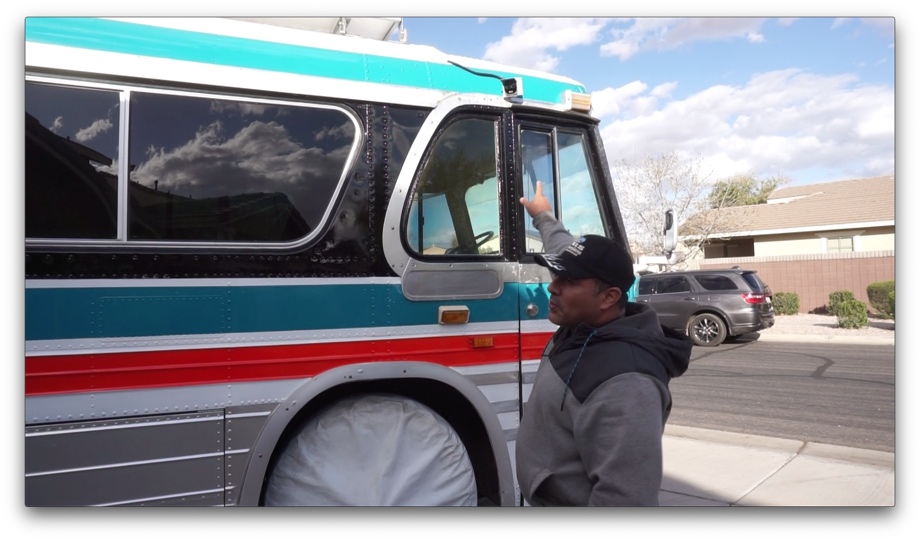 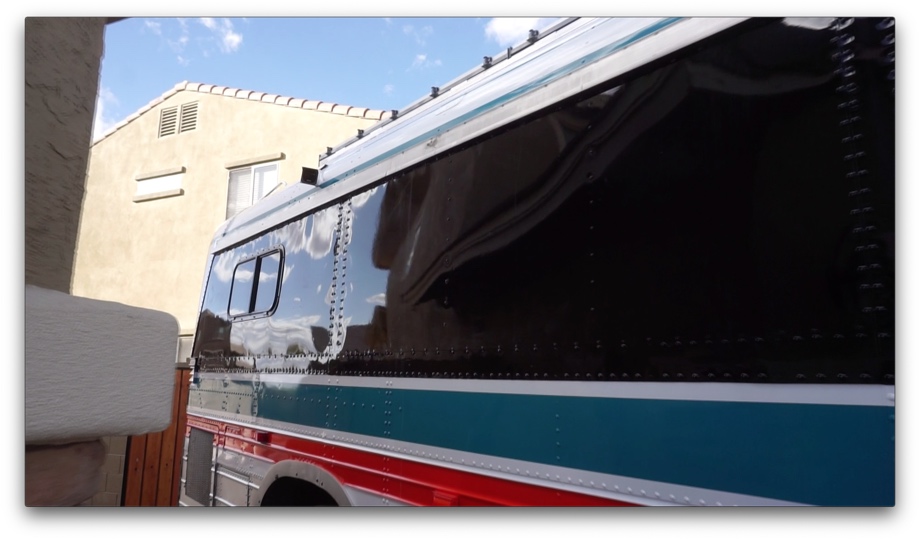 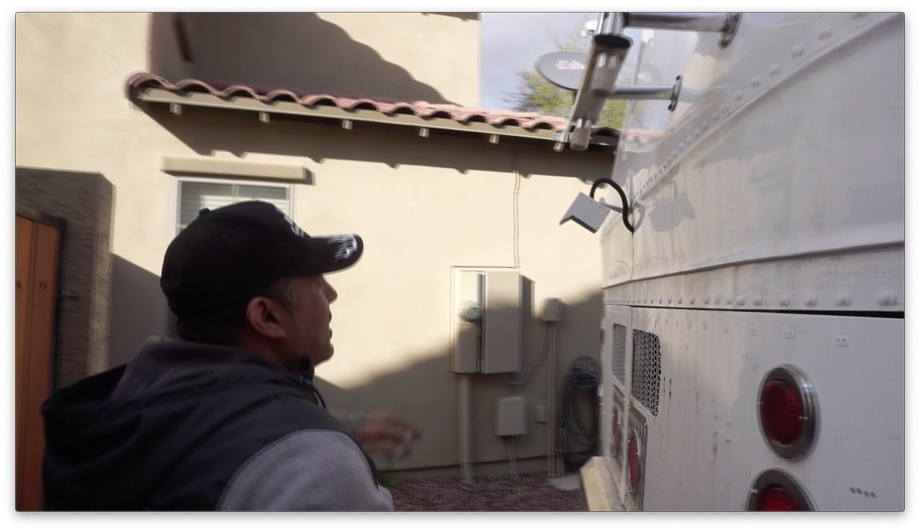 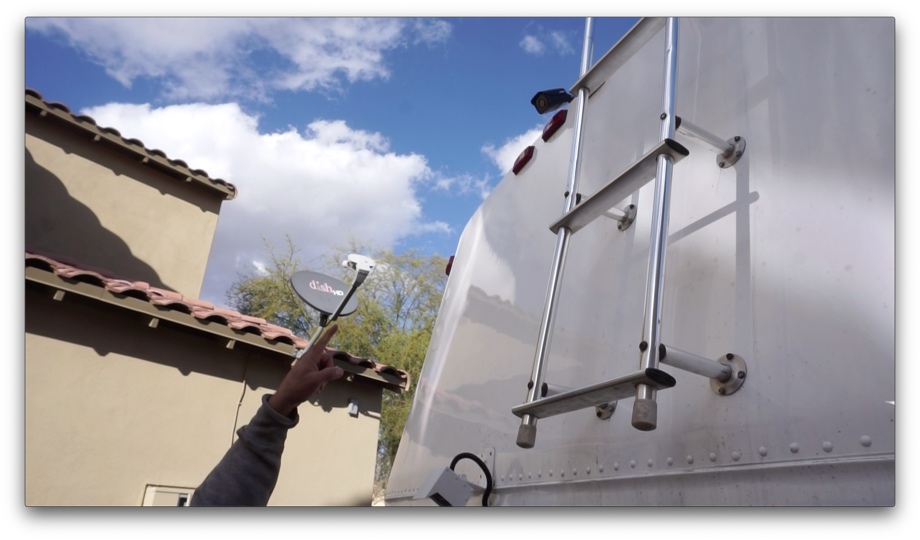 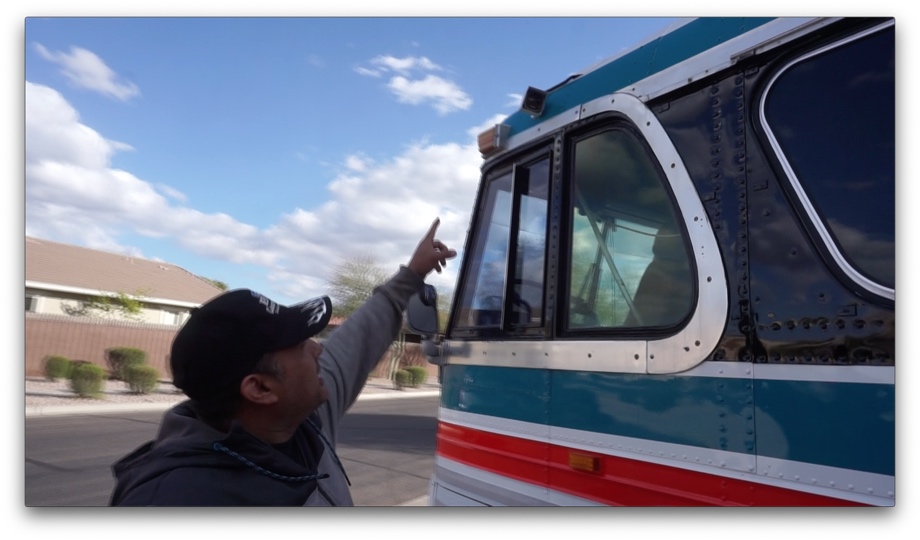 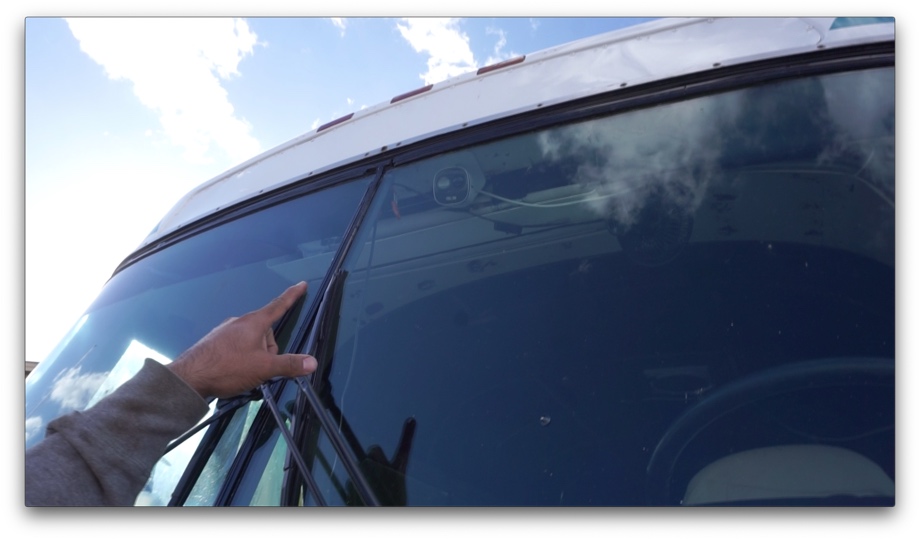 The cameras came with two different styles of mounts. We used one style for all of the cameras on the sides of the bus and the other style for the two in the back. It was just what worked for the positioning of the cameras in those particular locations.

We have quite a few wires that will be coming into the bus from the roof including all of these camera wires but also the actuator wires, solar cables, and wifi antenna and booster cables. To route these into the bus, we have a couple of waterproof metal cable inlet boxes mounted where the refrigerator vent used to be. To run all of the camera network cables, we routed them alongside the Superstrut from our solar rack, into the conduit, and down through those inlet boxes. Wherever the network cables were exposed, we covered them with Eternabond or wire loom. The inlet boxes open into what will be our technology cabinet that will house all the geeky stuff for the bus. The camera cables come in and plug into the recorder box. 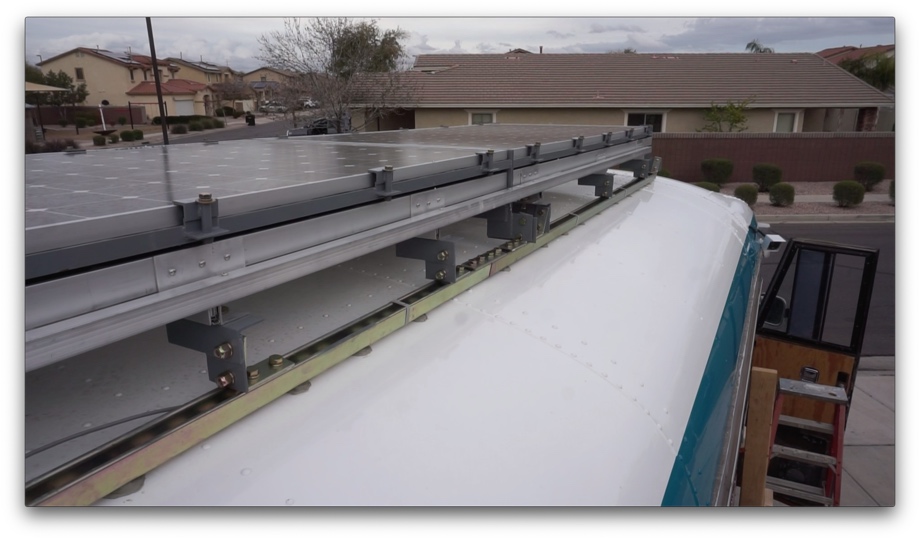 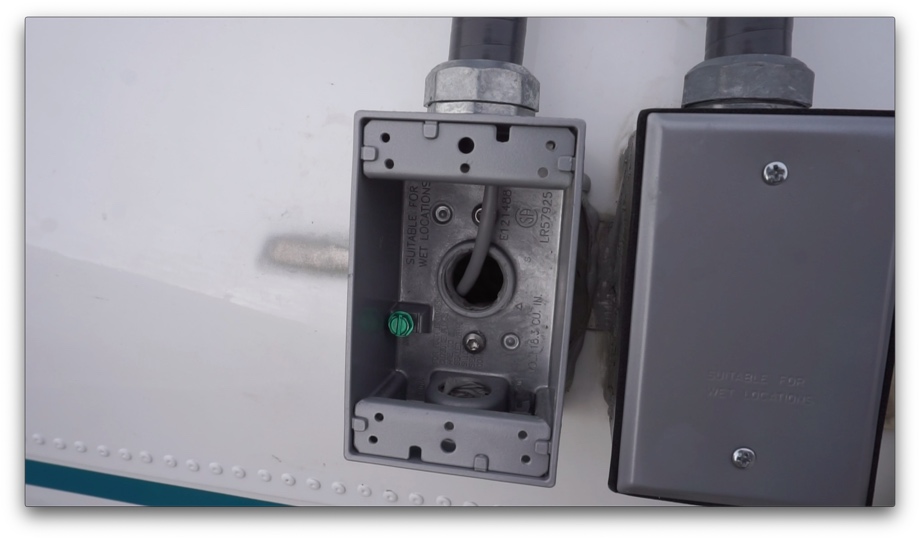 Eventually, once that tech cabinet is built, we will have the recorder box (or at least just the circuit board) permanently mounted and will cut the camera cables to the proper lengths. For now, we left all the cables long and they’re just wound up waiting with the rest of the geeky stuff looking for a home.

We have been happily using the cameras for a month or so now. We are pleased with the quality of the 4K video and the functionality of everything. For now, we just have the box hooked to an old monitor. Before we hit the road, however, Juan will set up a tablet of some sort to have up by the driver’s seat so he can monitor all the cameras while driving. 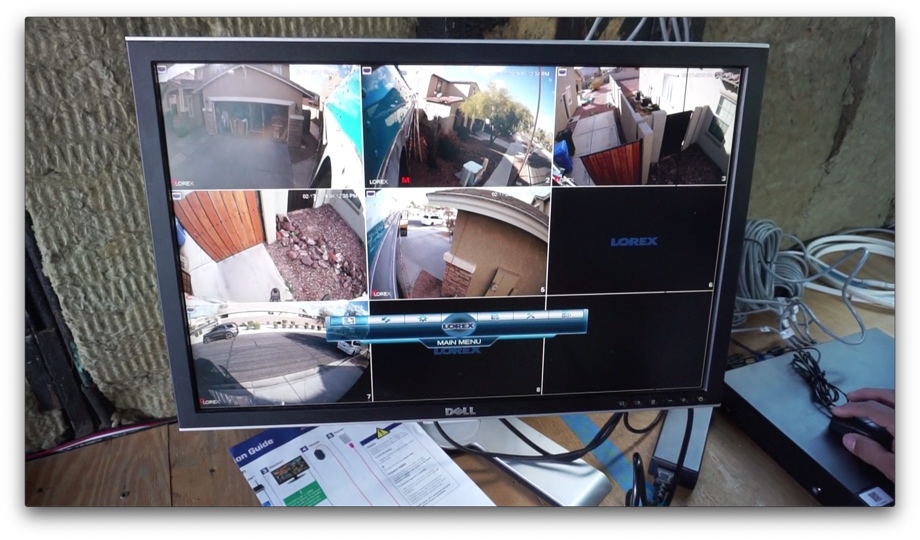 Check out the video to see actual footage while we are driving.