Well...we don’t have too much good to share this week. Mostly a bunch of mistakes that we call “lessons learned”. We try to research and research and plan and plan, but sometimes we just screw it up.

The project for the week was to build face frames for the wardrobe. We measured about a million times, cut, drilled pocket holes, and then prepped for paint. That’s when things started going south.

Here’s the situation. We bought a Behr Marquee semi-gloss enamel paint, which for some reason I thought was oil-based - which meant we needed an oil-based primer. That was the first mistake. Well, it wasn’t a mistake in and of itself. Oil-based primer is fine under water-based paint, the problem was the combination of the particular primer we bought with our airless paint sprayer. 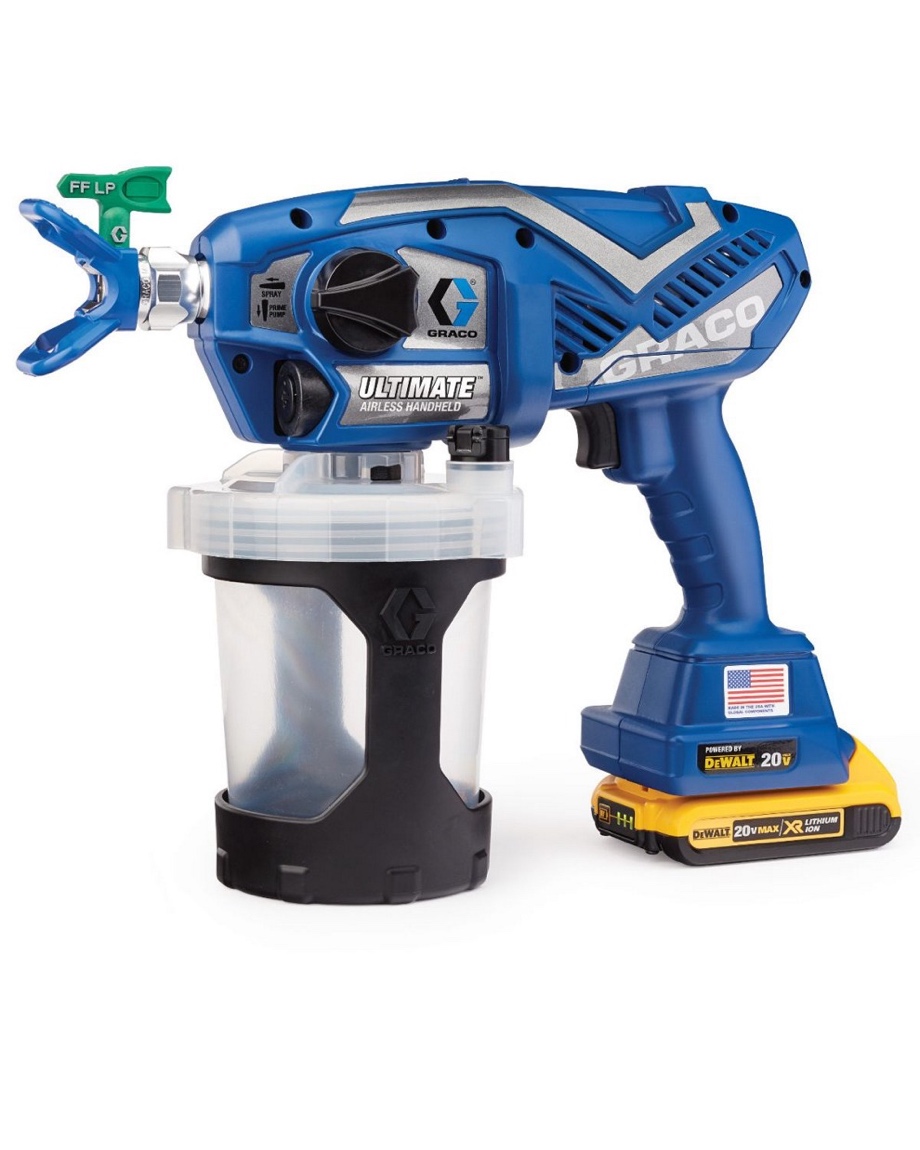 We recently bought a Graco Ultimate airless paint sprayer on Craigslist for a great price. We had already used it once when we painted the back of the rear pocket door. So, we were feeling confident that we knew at least a little bit about what we were doing. I had double-checked that we could use oil-based paint in the spray gun and the manual said we could. I guess I should have read a little closer…

To the part that said don’t use paint that says it’s flammable.

When the morning came to put on the primer, we loaded up our Kilz Original primer into the sprayer and got started. It would spray fine and then periodically it would shock me. Like strong static electricity shock. I thought that was weird, but I also thought maybe it was something to do with me shuffling across the painter’s tarp - you know, like how you get shocked when you shuffle across the carpet. What did I know? Apparently, nothing. Afterward, I decided to look it up and see if there was something I was doing wrong and that was why I was getting shocked. That’s when I noticed that the manual said something about not using flammable paint - not all oil-based paint is flammable, but was the Kilz Original?

Ummm...why yes it is. Right on the front of the can it says “Combustible”. Big Fail! 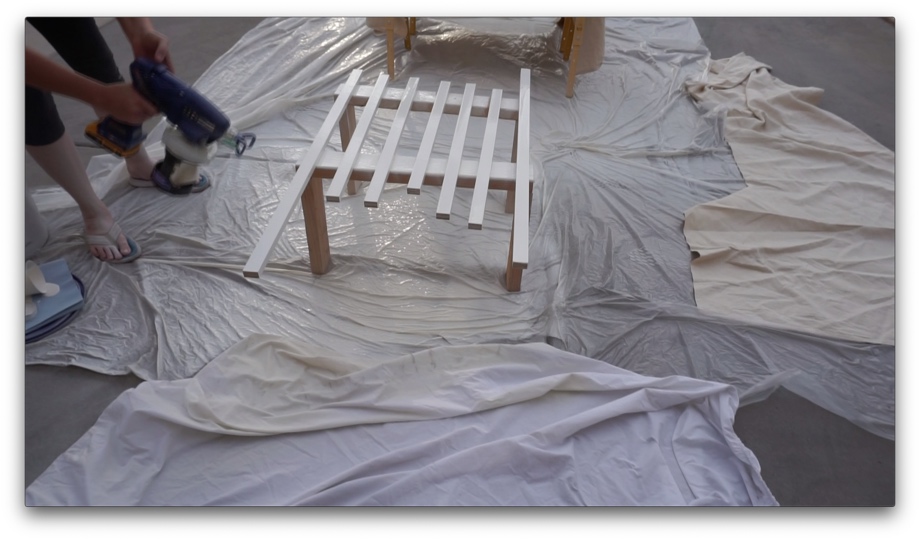 Again, not thinking straight (I’m blaming it on the fact that we had woken up so early to beat the heat and paint before it was too hot), I thought that maybe the thickness of how the paint was applying was simply due to the fact that it was oil-based - something I hadn’t really used before. It was only after the fact that I realized my mistake and saw how thick the primer had gone on.

It did not look great! Another Fail!

We knew that we were going to have to sand all that down and try again. But, what primer could we use that was still oil-based but not flammable like the Kilz? I decided just to double-check that my enamel topcoat indeed was oil-based. I was so sure that it was.

Next, we proceeded to sand off all the gooped up old primer and get everything ready for Take 2. This time, we were using the right primer and had the sprayer on the correct pressure setting, and guess what?

It turned out great! The primer and then the enamel paint both went on easily and left a beautiful smooth finish. We were able to get all the face frames installed and the wardrobe was looking great! 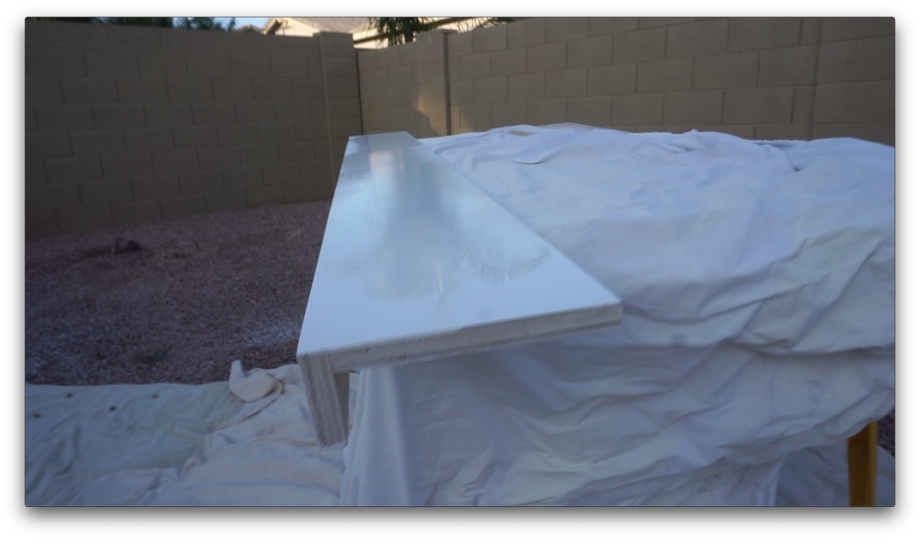 We really hate having to redo work. It just felt so defeating. And like such a waste of time. But, we will never make those mistakes again. We have a better understanding of what we are doing with the sprayer, and considering how much painting we have to come, we are glad we learned it on these closet face frames and not some huge, main piece of the build.

Next time we will be bringing you something maybe a little more exciting than paint fails- drawers! In the world of a bus conversion, drawers feel pretty exciting!